Lawrence University is a residential liberal arts undergraduate College and conservatory of music, located in the town of Appleton in Wisconsin, USA. The University offers bachelor's degree programs in the disciplines of Art, Music, Film, Linguistics and Mathematics.

Lawrence University offers 35 Bachelor of Arts and four Bachelor of Music degrees in subjects such as Theatre Art, Psychology, Global Studies, Economics and Anthropology. Students benefit from smaller classrooms with a student-to-faculty ratio of 8:1, ensuring much more attention from, and interaction with, professors. The University offers campus accommodation through seven major residences that offer amenities such as wi-fi, TV lounge, pianos, laundry rooms, computer labs and shared or ensuite bathrooms. The campus is home to a large number of student organizations including the baking club and the rowing club, and hosts several social and recreational activities every year including fairs.
Programs Rankings Admission Requirements Financial Aid Other info Reviews Alumni Videos Gallery Map Social Feed

The University offers both merit-based and need-based scholarships to international students to the tune of $20,000 and $38,000 per year, respectively.

The institute has over 225 international students from over 50 countries around the world.

I learned how to innovate across disciplines and cultures to create leadership and learning opportunities. Faculty were approachable. Graduates became superstars in their fields.

Lawrence University is a terrific college.

I had wanted to be a veterinarian since 4th grade, specifically an equine vet. I chose Lawrence for its strong science department. I had also discovered in high school that I really liked music theory. During my four years at Lawrence I had a radio show, ran the feminist council, participated in a musical, played rugby for one season and ended up an Anthropology major. My independent study with Dr. Mason is something I will treasure. I even shared my senior paper from 1978 with my kids' pediatrician in 1994 who was studying Sudden Infant Death Syndrome within the Native American culture. Lawrence is big enough to offer a wide range of studies yet small enough so that I could explore all sorts of interests at an entry level. Isn't that what education is all about? I highly recommend Lawrence.

Lawrence University is an outstanding school with a rigorous liberal arts curriculum. It also has a conservatory of music with a national reputation. Students are encouraged to explore their creativity and individuality. The student/professor ratio insures that students can receive individual attention.

There are no reviews for Lawrence University yet,
be the first one to review.

What do they do 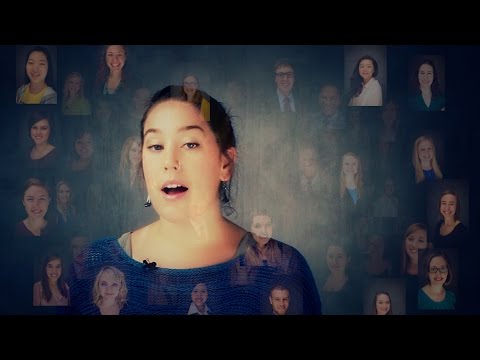 The Rabbit's Nose A Lawrentian, her classmates, moving pictures, and a great soundtrack (headphones recommended). 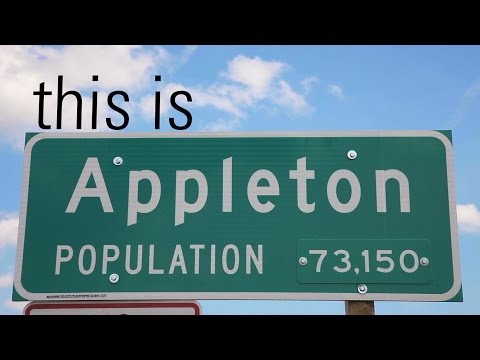 This is Appleton A beautiful and eye-opening take on what makes Appleton a special place to live. 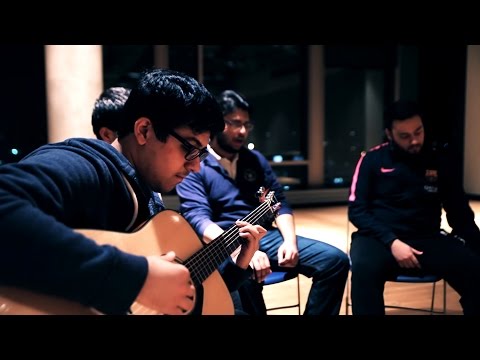 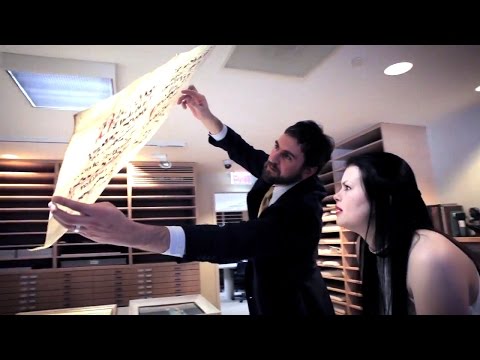 Engaged Learning Engaged Learning is an immersive and collaborative approach to education that's as demanding as it is rewarding. Simply put, Lawrentians learn by doing. 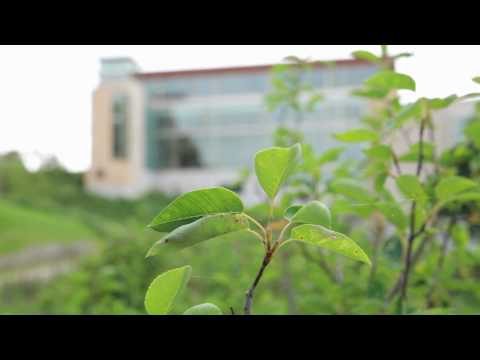 This Is Lawrence A quiet look at Lawrence's campus, as produced and scored by Lawrentians.

Your review was successfully submitted

Thank you for your request.

We will send the requested information to your email address.

Meanwhile, you can consult with our admissions counsellors if you have any questions.

You will be redirected to the school page
in 20 seconds

Please enter the email address used for your SchoolApply account, and we'll send you a link to reset your password.

Eight steps, that's all it takes to get a spot at your dream university.

To build your SchoolApply profile, you will need to answer a few questions about yourself, your academic goals and your finances. We won't share this information with anyone else. Creating a SchoolApply account is the first step in your journey to studying at a university abroad.

The documents you upload will help us determine if we can support you in your goal of studying at a university abroad. You will need to pay a SchoolApply admin fee in order to move on to step 3.

Your very own advisor will guide you through the Application Journey. At step 3, you will call your advisor so you can express what is important to you and they can tell you about your options. After the call, your advisor will send you a list of universities you can apply to.

With SchoolApply, you only need to create one application; your advisor will submit it to the universities for you. For your application, you will need to include your academic history, English and entrance exam results, an essay and reference letters. You will also pay an application fee to each university through SchoolApply.

Your advisor will review the things you uploaded in step 4 and will submit your completed application to the universities you selected. You will receive a notification when a university's response comes in.

This might be one of the most exciting parts of the Application Journey! To accept an offer, you will need to pay a deposit (you can do this through SchoolApply) to confirm your acceptance. Remember: you can only accept one offer!

You will need to go to the embassy of the country where you will be studying to get your student visa. Let your advisor know when the visa interview is scheduled. At this step, we will also offer to help with booking your flight and arranging housing, insurance and student loans.

The final step in your Application Journey is letting us know that you're on your way to university. This step is the easiest because we don't need any information. At this stage, we can close your SchoolApply account.

Please make sure that your card is enabled for online payments before you proceed.

We noticed you are from India